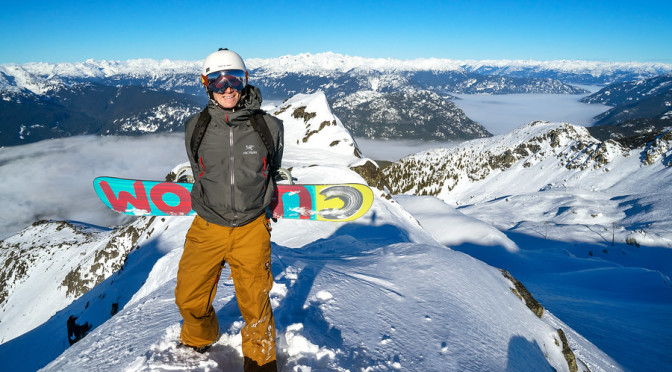 As snowboarding became more popular as a sport and began to build its own style, fashion and culture – slopes would aim specific runs to the snowboarders. With more snowboarders taking to the slopes, the resorts are beginning to sell themselves more to the snowboarding crowd, rather than focussing all of their efforts into attracting skiiers.

The best snowboarding resorts offer great slopes for beginners and experts, so any snowboarder can challenge their own ability. Europe offers some of the best skiing and snowboarding destinations, with North America and Canada enticing the serious boarders to travel that extra distance. 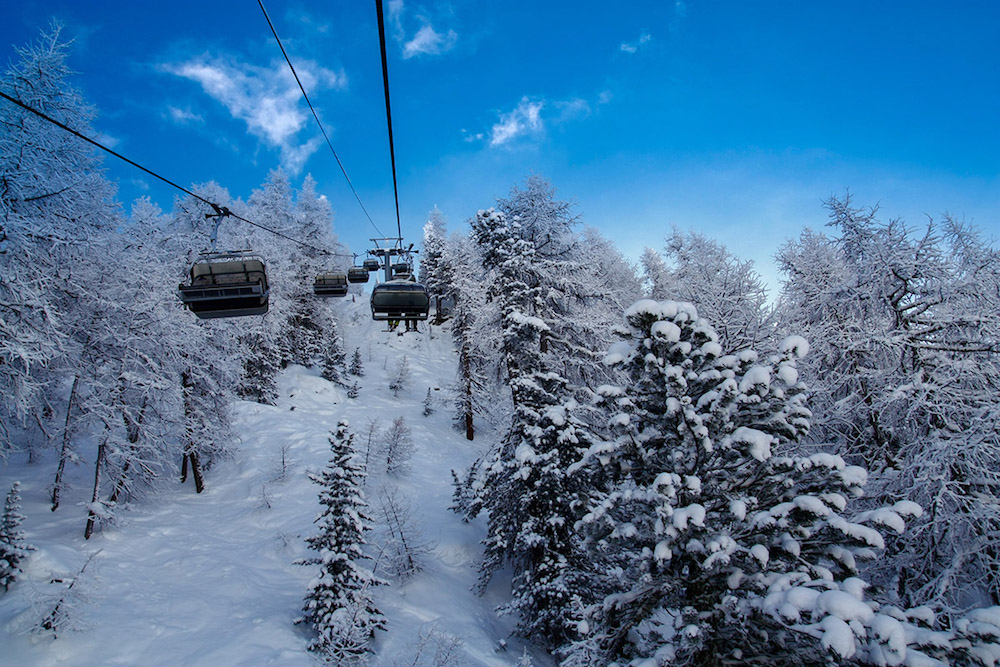 France can provide some of the perfect pistes for a snowboarding holiday. Whether you are a professional or up-for-fun, Tignes offers thrills that can rival any resort in the world. Boasting some of the highest peaks in the Alps, Tignes also provides almost two-hundred miles of skiing and snowboarding terrain.

Tignes is one of only two French resorts that is listed as snow-sure, and can welcome almost 30,000 visitors at once. With hundreds of bars and shops, Tignes is the perfect destination to snowboard and enjoy a varied and exciting nightlife.Tignes has grown to accommodate the growing number of visitors, at the expense of the glacier that is expected to split in the future. 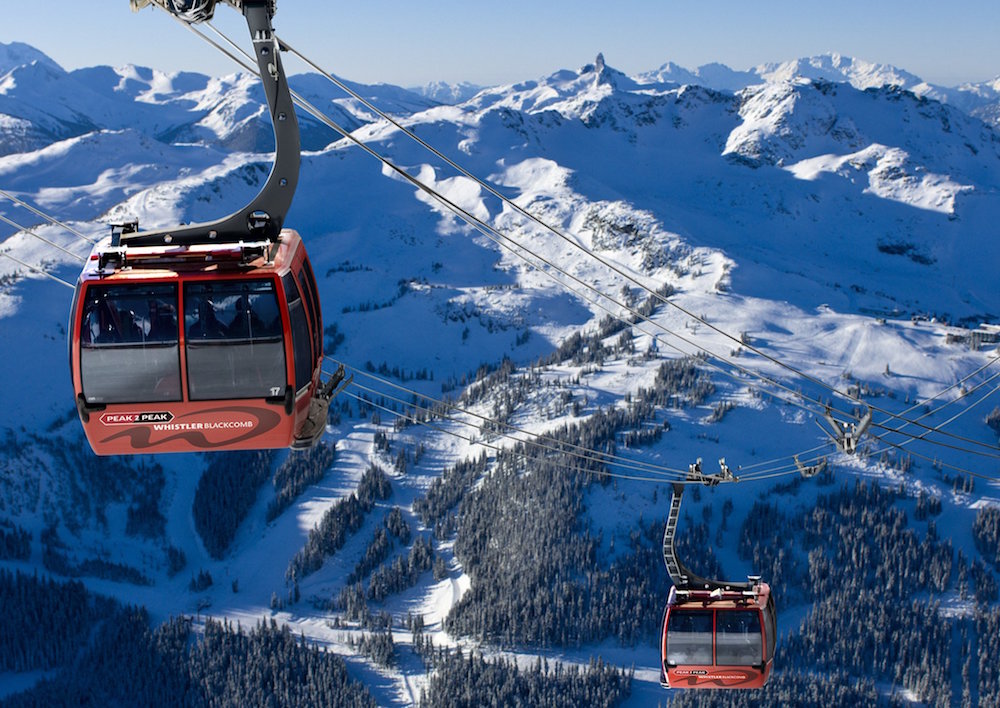 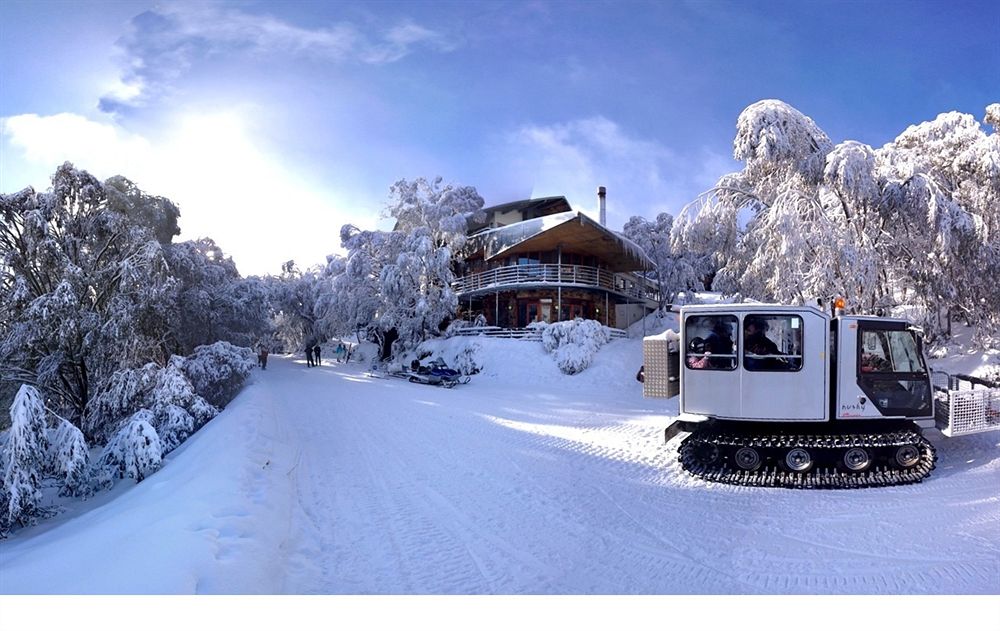 One of the best skiing places also is the Falls Creek in Victoria. It’s right in between Canberra and Melbourne. It has more than 90 runs and 14 lifts, which give plenty of choices for everyone starting from beginners to intermediate and expert riders. This place is also called the ‘Park Capital’ of Aussie. Falls Creek has some of the steepest alpine runs in the country. 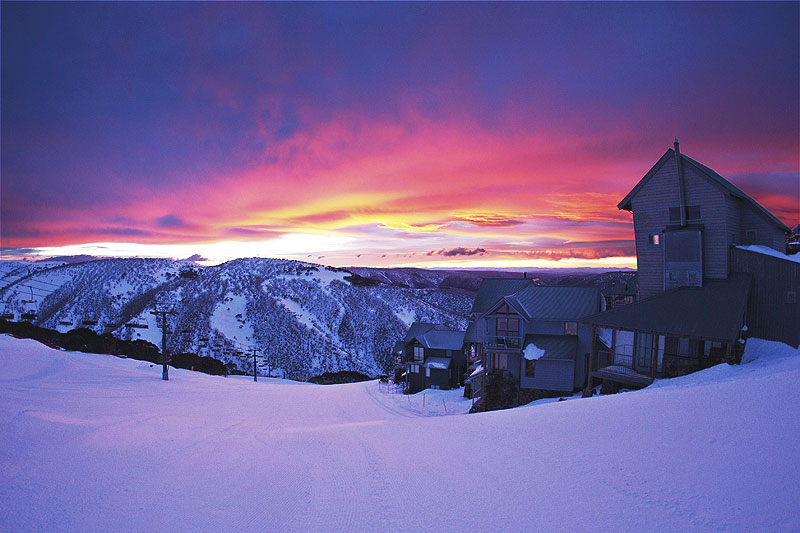 Mount Hotham has the credit of being the highest mountain resort and has the maximum snow. This place is about 1800 meters higher than the sea-level. This has boards majorly for expert riders and a few for the beginners. 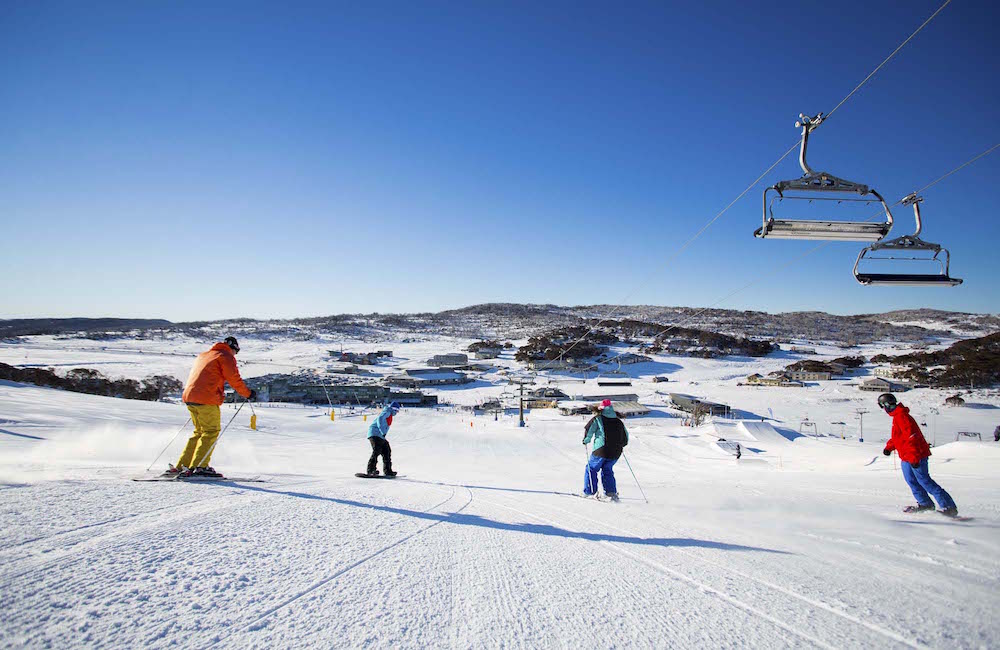 Perisher holds the credit for having the largest resort of this country. They offer runs for everyone from beginners to the experts. It spans across about 1200 hectares of skiable area and board. 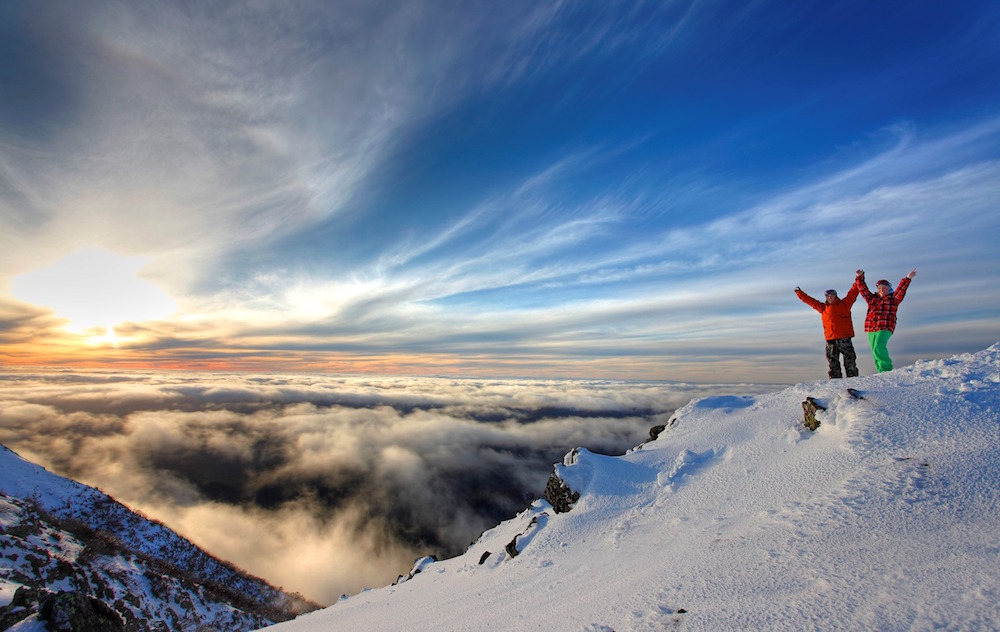 Mount Buller and Thredbo are among the other places which have good snowboards. Mount Buller is just three hours from Melbourne. Both these places offer Snowboard Chile for both beginners and experts and Thredbo has the longest run in this country.

Thankfully, you can rest up and get stoked without having to lift a finger. We’ve done all of the research for you, finding some of the finest new spots around the world, five to be exact. While they might not all off mind-blowing runs or the most high-tech lodges, the point of these selections is to expand your mind about what it means to go on a great snowboarding vacation. From the land of the northern lights, Iceland, all the way down to some of the last mountains before Antarctica, here are some far-flung picks for great snowboarding around the globe. 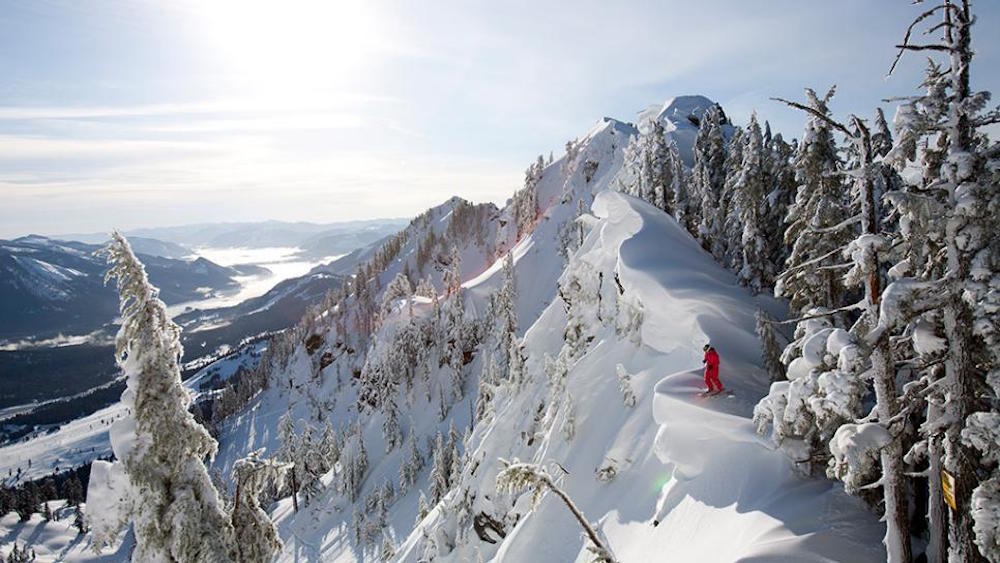 The Summit at Snoqualmie – Located on Snoqualmie Pass in Washington, this snowboard and ski resort consists of four smaller base areas that used to be their own independent resorts. Today, the resort is open during the season seven days a week, and six nights out of the week, for a chance to get in even more time on the slopes. With a majority of the slopes catering to advanced boarders, beginners definitely will find the area a challenge. If you’re new to the sport, it’s not a good place to start. 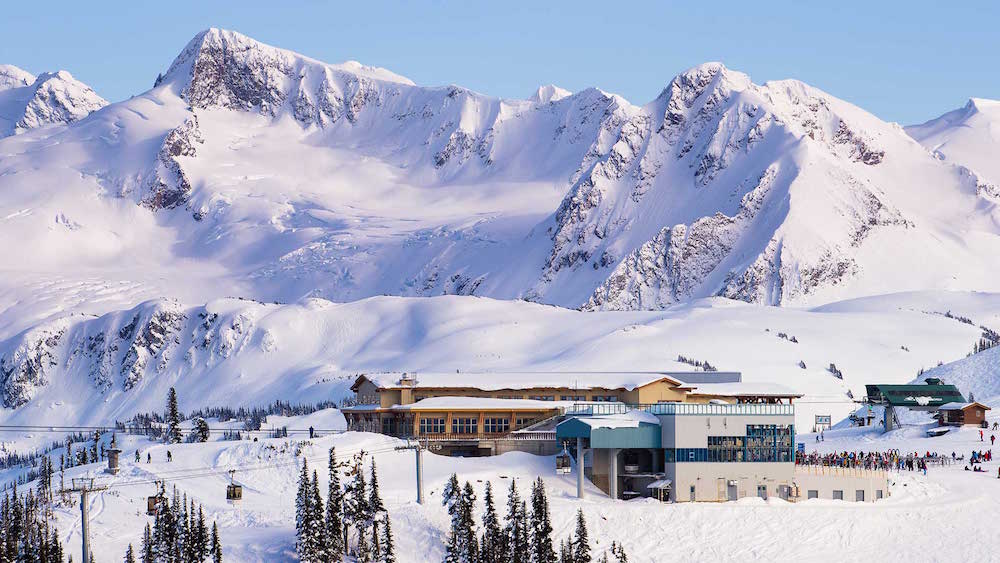 Whistler Blackcomb – Located in British Columbia, this hugely popular ski and snowboard resort is the largest resort of its kind in all of North America. High-speed lifts mean less wait time between runs, and there’s even an area for tubing when you get sick of boarding. 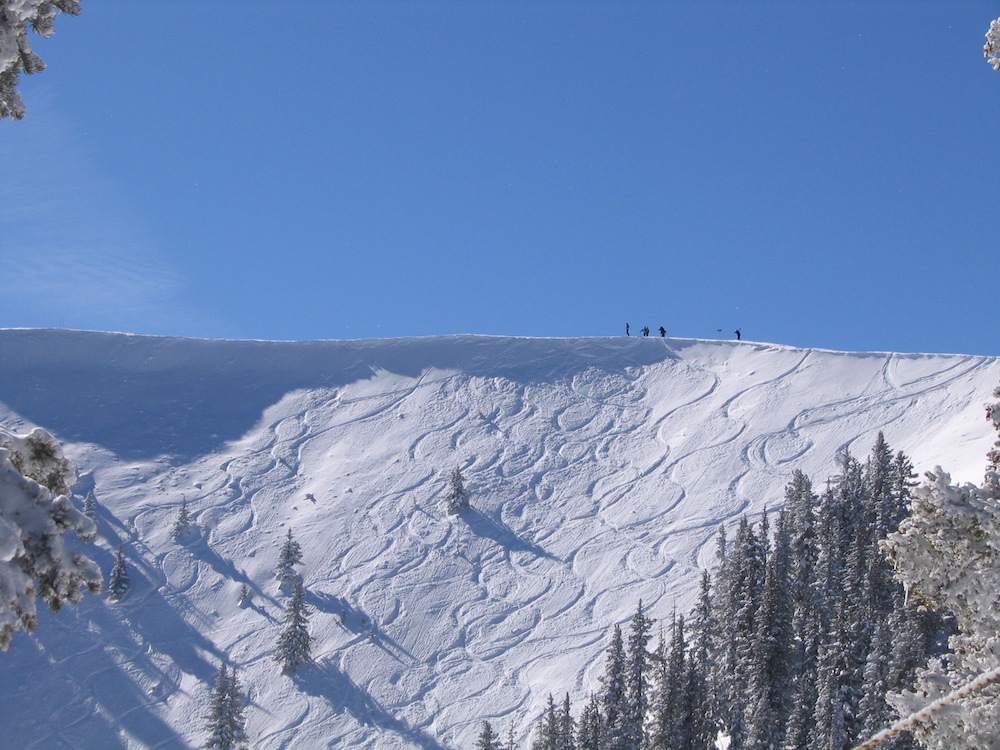 Taos Ski Valley – Its inclusion on the list might seem a little strange, considering that until last year, Taos was one of the resorts in the world that actually had a ban on snowboarding. With some of the nicest powder and best maintained trails in all of New Mexico, boarders should head there if only to fight the power and previous oppression. Views from the mountain are unparalleled, too. 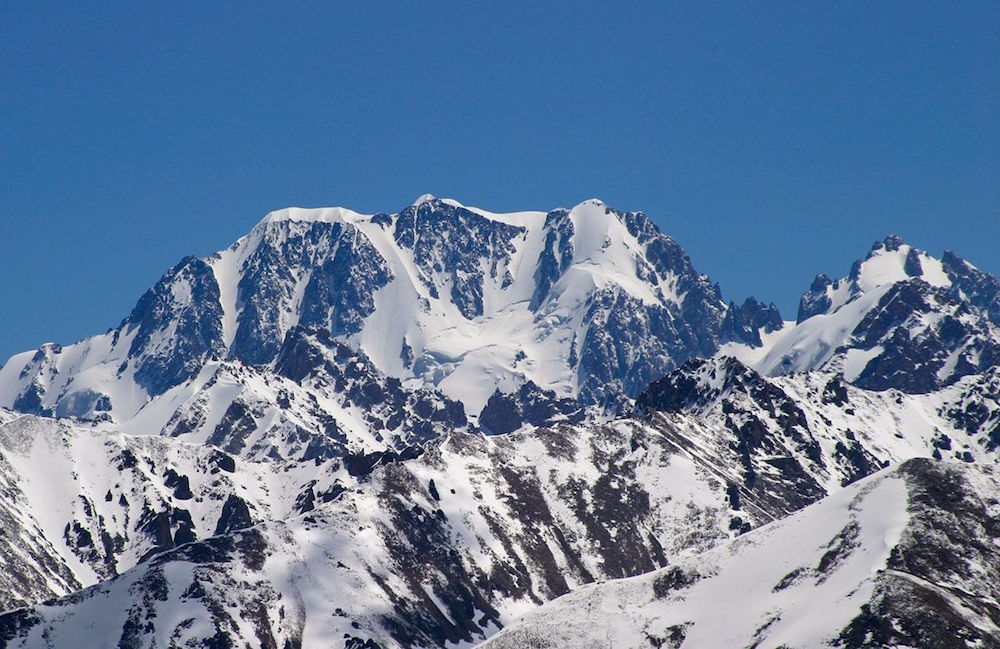 Ras Dashen, Ethiopia – For true pioneers of the sport, it might be worth a visit to Ethiopia to board something that not many boarders have taken on so far. Ras Dashen is in the highest mountain in the entire country, and the only place in Ethiopia that gets enough snow to ski regularly. A cluster of nine tall and jagged peaks, this is not snowboarding for beginners by any means. Only real adventurers should take this task on. 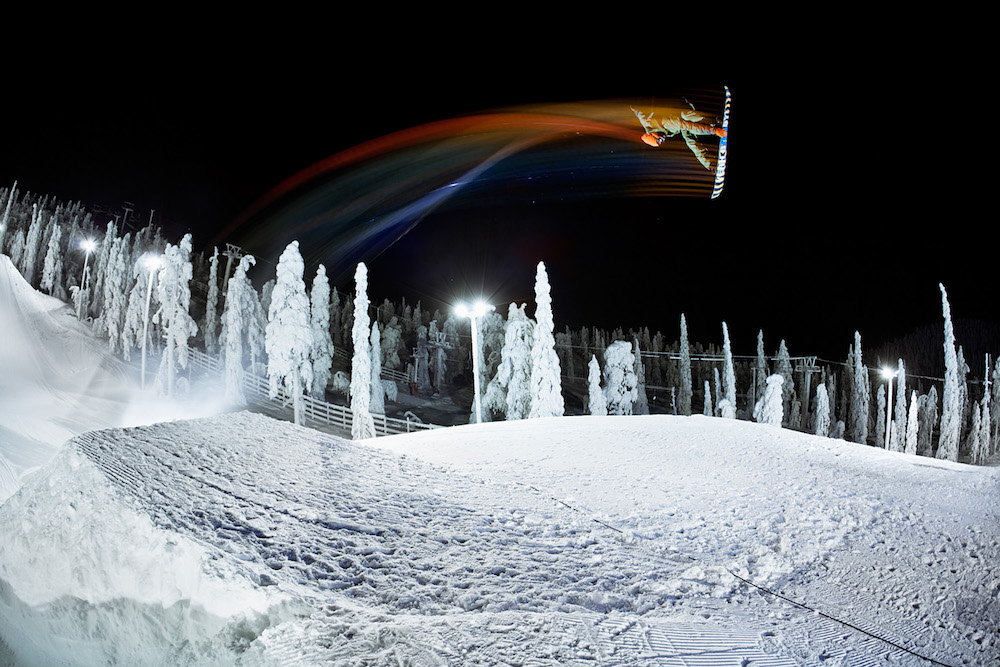 Ruka, Finland – It’s no surprise that there’s excellent snowboarding in Scandinavian countries. Located in Finland, Ruka is one of the most well-maintained slopes you’re likely to see anywhere in the world. Whether it’s a gentle incline for beginners to the sport or more challenging runs perfect for intermediate and advanced level snowboarders, there’s a little bit of something for everyone. Ruka also takes its reputation as an excellent resort seriously, and snowboarders are pretty much promised no ice or rocks on the mountain’s pine-covered slopes.
Snowboarding continues to grow in popularity and will continue to do so as holiday makers look for that holiday with a difference. Excitement, skill and pleasure make snowboarding more popular than ever and with so many destinations now embracing the sport, it looks set to grow even further.