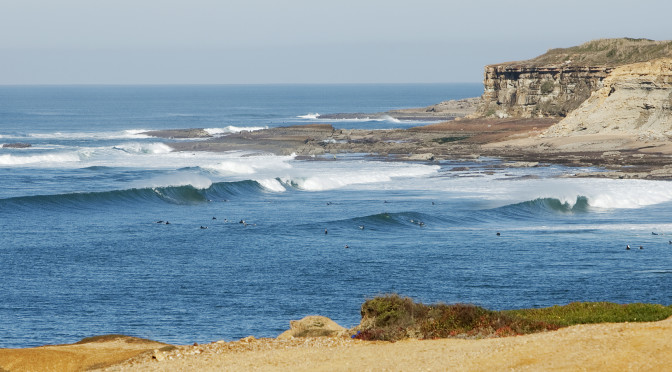 The surfing in Portugal provides as exciting option, is mentioned in all guides as being a genuine experience for real surfers.

Riding the breaking waves toward Porto’s surfing beach – Matosinhos – or to Ericeira’s Foz do Lizandro proves to be a challenging “water walk”. Ericeira beaches host world surf championships. Connoisseurs advise the best waves may be observed from the top of the close cliffs and pine forests, and be picked for a ride, enjoying a suitable range to choose from. 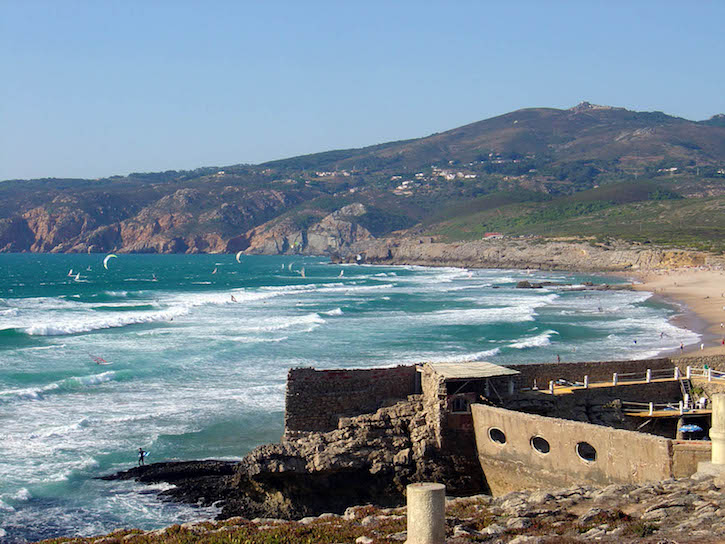 A few miles from the town of Cascais, Guincho beach has inspired the shooting of a James Bond movie related to the secret service of Her Majesty. The mystical scenery and the usual waves with white tips drive the curiosity of many visitors, and the surfers at sunset may be creative components of a movie scene.

Find and book courses at the best surf schools in Guincho (Cascais). 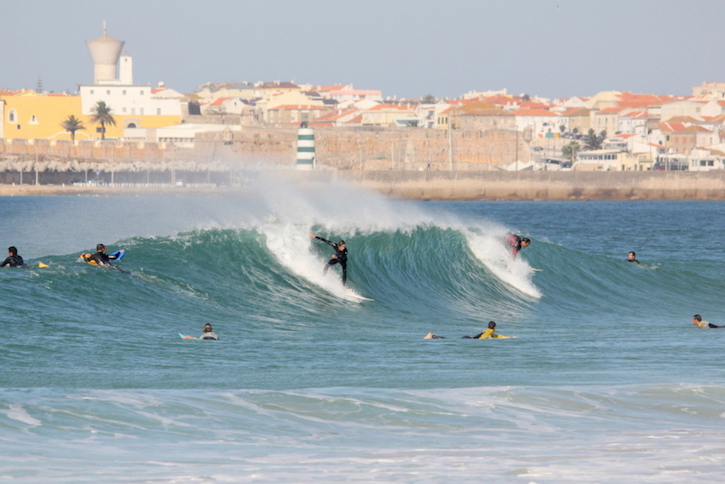 The World Surf League organizes tours to the European haven for surfing every October. Which is it precisely? Certainly, this is Peniche. It is a fishing port; because of its location, break options and weather conditions, however, a surfer of any level of ability may take advantage. Surf camps are popular, and – as the locals say – every surfer is on a quest for a portion of the walk on aquamarine wave. To relish in Peniche surfing, one of the first principles of surfing links to minimum pressure and maximum patience when taking the waves. The place performs pure soul and vibes.

Discover the best Peniche surf schools and camps are here! 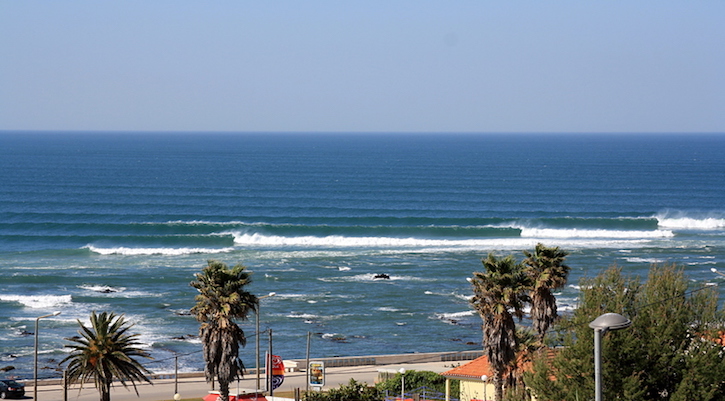 The wave riders may choose among other surf hot spots, too, moving from Peniche, up the coast to catch the white tip of the wave at Figueira da Foz. It is located on the central coast of Portugal, and is popular for a nice equation of tides, wind, and – sometimes – a sequence of easy waves. As well as – and it is something that experts say – the gorgeous waves of the right hand break that never ends. 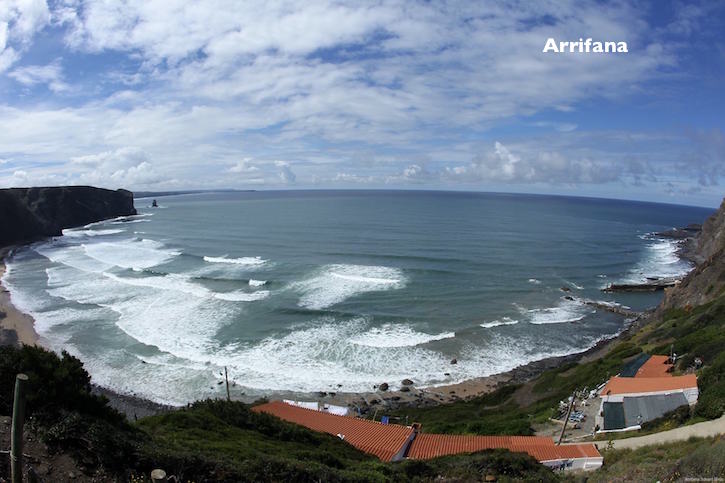 The long and heavy waves of Arrifana beach near the tiny town of Aljezur, with the fast energy they bring, start their breaking point at 6ft. The surfing holidays Portugal may provide in the surroundings bring home a fusion of relaxing, beauty of nature and long beach, challenging waves for experienced surfers facing northwest winds… Attention: the bottom is sandy with rock. Recommendation: to surf the optimal swells, early spring is the best period. 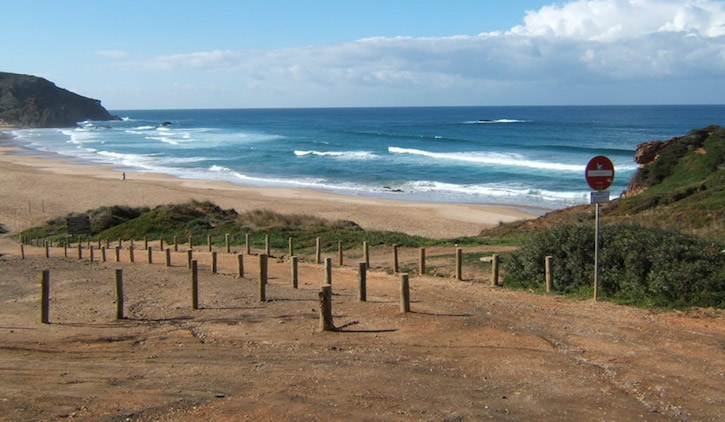 A family surfing holiday may allow to benefit from Bordeira beach of sand dunes and cliffs of limestone, having the neighboring beach of Amado as another opportunity for riding the waves and change the scene with a spectacular view of the ocean. The waves there are described as curled with foam. 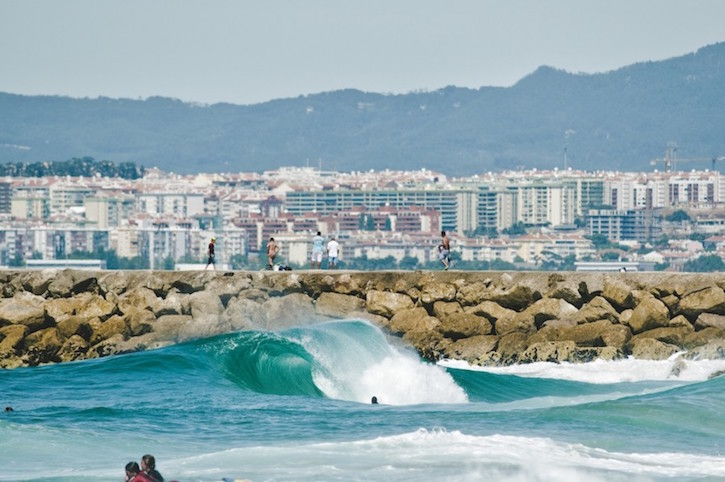 South of Lisbon, the coast of Caparica enjoys tens of miles of sand and calm water. The water temperature scarcely goes to 19.5 C in July. The best period for winter surf, for ex., is between November and April because of a sweeping variety of waves. 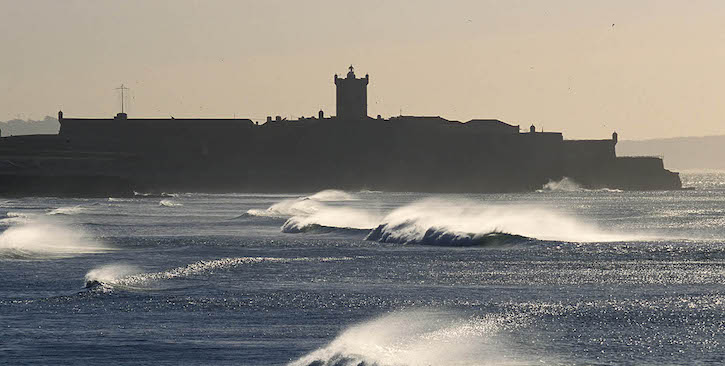 If the most popular of the Lisbon coastline should be indicated to surfers, Carcavelos beach may pick the cherry on the cake. Its popularity stems from, among other things, connection with the capital and surf facilities on the spot. Clean water, favorable swell and waves, and a long shoreline add value to Carcavelos character and identity. The summer waves suit the surf beginners most.

Explore and reserve best courses from surf schools in Carcavelos. 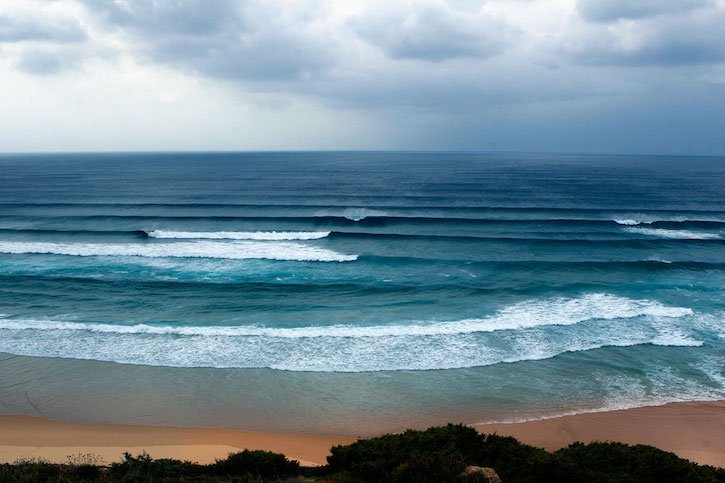 The historic importance of the town of Lagos in the Algarve region makes it a preferred destination for family surfing activities. It is also an appropriate zone for beginners. The variety of beaches drives the interest in the surroundings of the town. 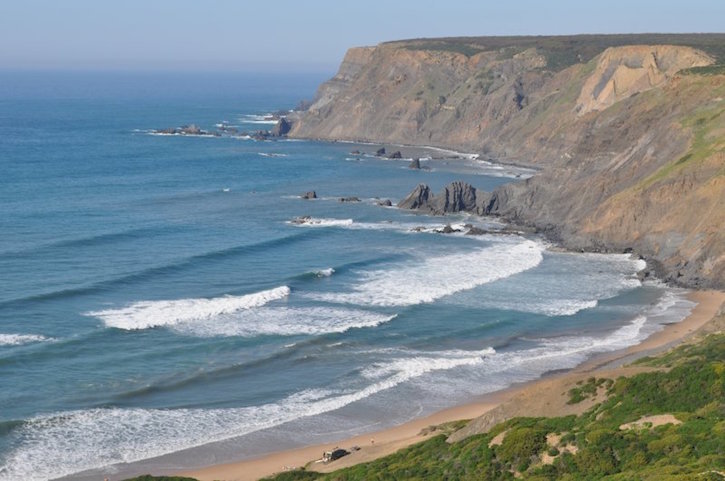 Sagres – in the southwest part of Portugal – is also a good option for surfing, with beach breaks and medium swells. Gentle waves characterize the bays between Lagos and Sagres. 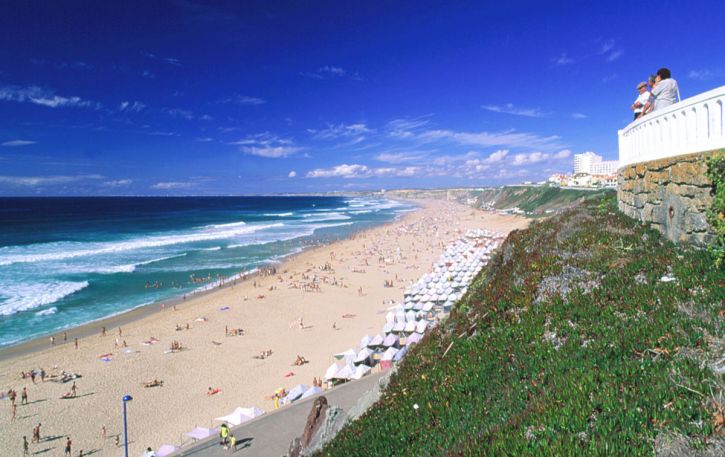 The Santa Cruz surfing destination lies between Ericeira and Peniche, mentioned above as two of the best known surfing hot spots in Portugal, and is within some miles from Lisbon, in the north. Its sandy beaches and strong waves may provoke a challenging surf holiday around. The swells of the Atlantic Ocean comply with half tide, as well as with high tide because of the shifting sand. The landscape boosts the impression of an adequately chosen spot for the purpose of surfing and relax. 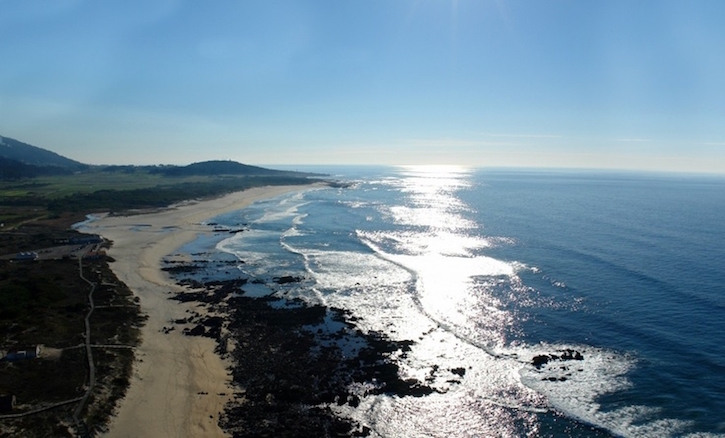 Portimao, Afife and Nazare are demanding places to surf, too.

All the best surf schools in Portugal are here! 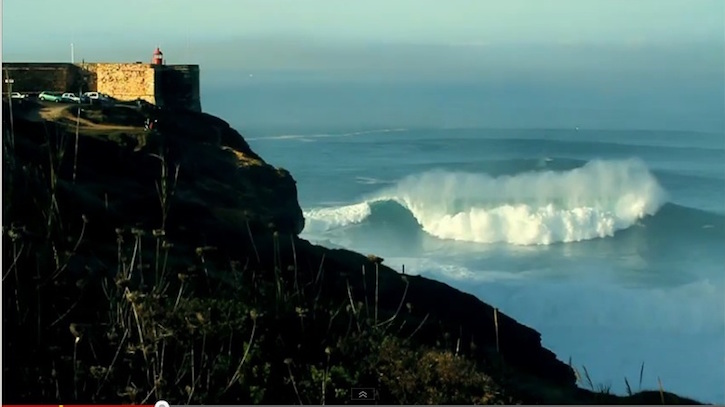